The Islands of the Bahamas 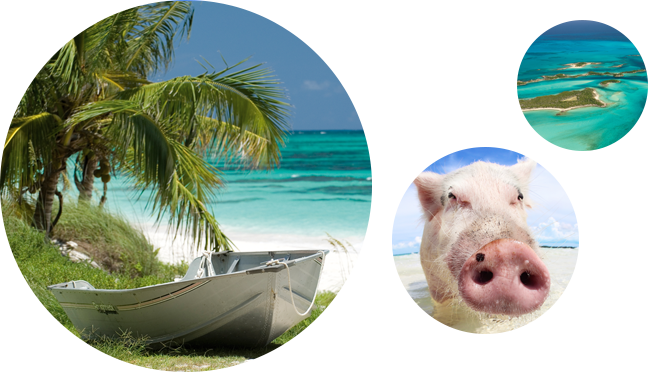 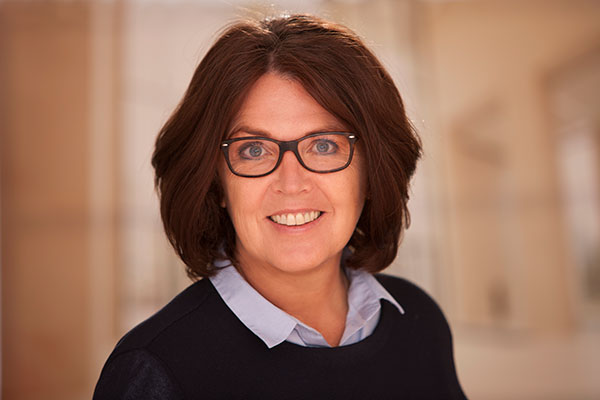